Originating from Southern Europe and Asia Minor, the Pyracantha, better known by the name Firethorn, is commonly-found on the French Riviera and is prevalent in the grounds of the four-star campsite Les Jardins de La Pascalinette®.

After flowering, it produces beautiful orange-red or yellow berries. But approach with caution – its spines are vicious!

Pyracantha berries are not really toxic, but you should avoid eating them even so! It is a colonizing plant that spreads relatively fast. It often forms delightful hedges where you can see birds feeding on its fruit.

Pyracantha also provides a fabulous food pantry for bees, which covet its pollen and nectar. 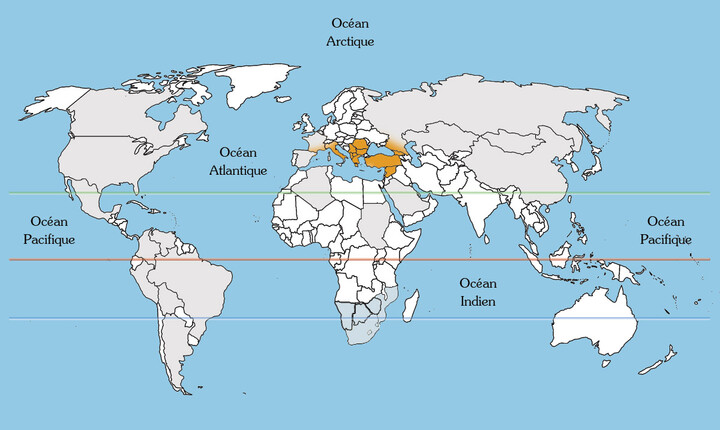 Although the berries aren't exactly toxic, they can cause stomach pain and vomiting.