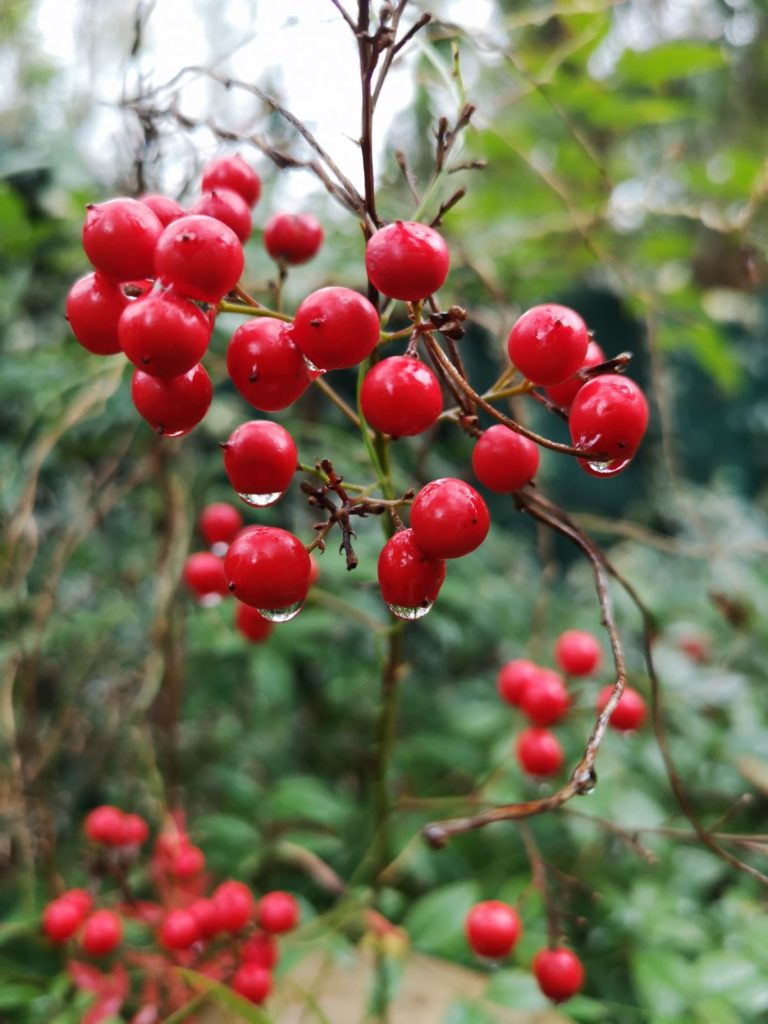 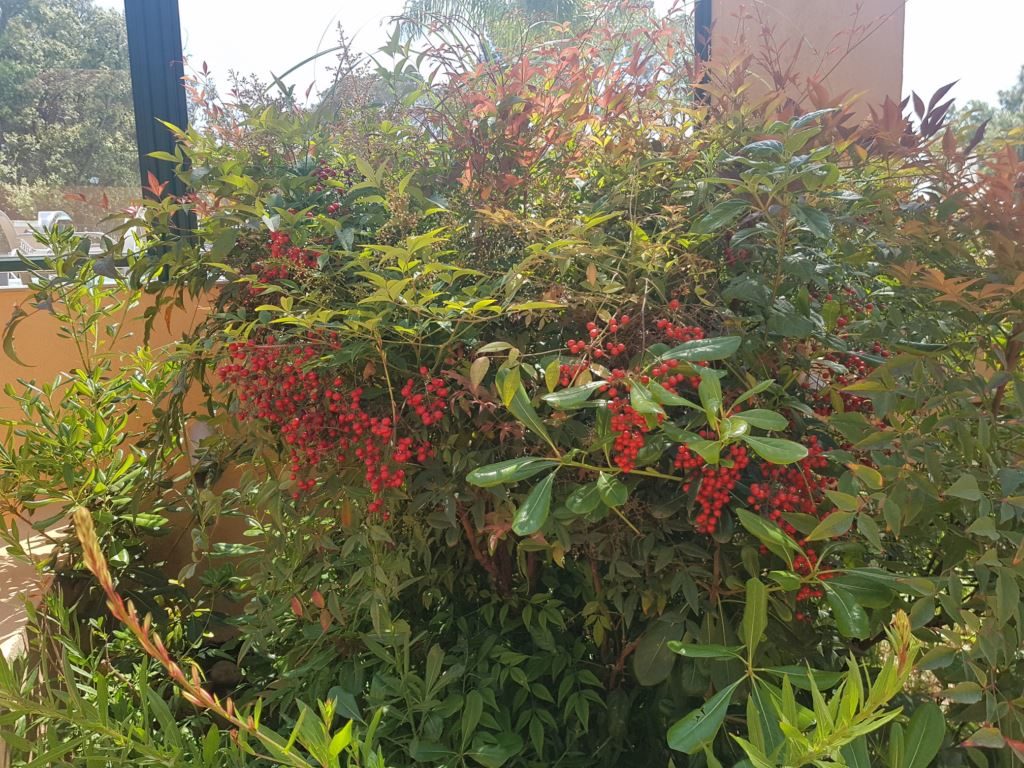 Although its name is fitting, sacred bamboo has no relation to the bamboo we’re all familiar with! It is a small, leafy shrub with very decorative but very toxic red berries.

Here at the four-star campsite Les Jardins de La Pascalinette®, we enjoy admiring its pretty berries in early winter, but in summer you will make the most of its beautiful blooms!

Its leaves are pinkish-red when they are young, then turn green as they mature. This delightful plant has lots of pretty nicknames including sacred bamboo and heavenly bamboo – a genuine lucky charm for your camping holiday in the Var area!

Where to find it at the campsite
You’ll find heavenly bamboo on both sides of Allée de La Pascalinette (nr. 23 on the botanical footpath plan). 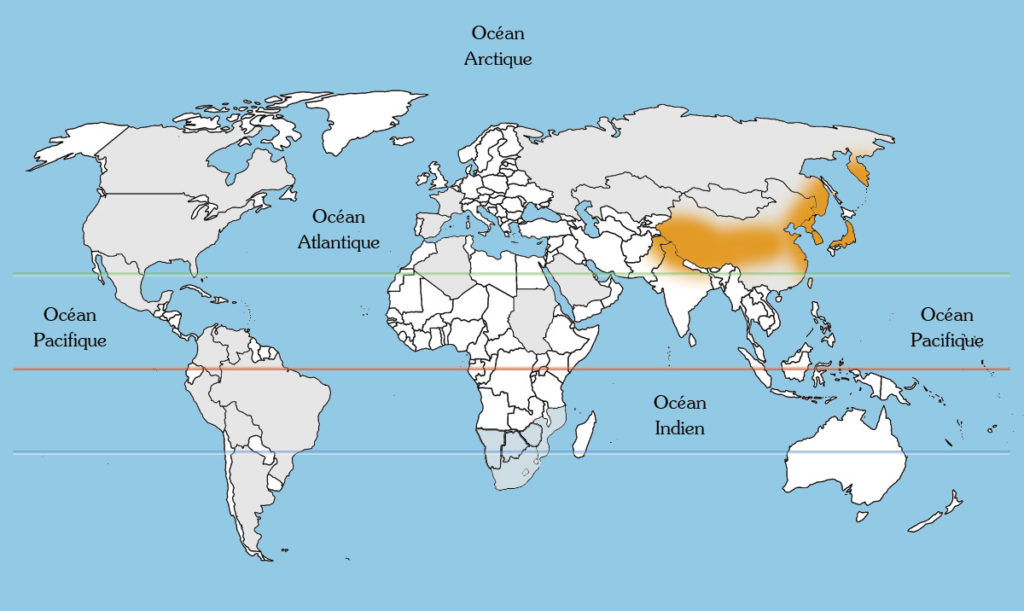 In Asia, heavenly bamboo stalks were used to make chopsticks.