Bougainvillea at the campsite 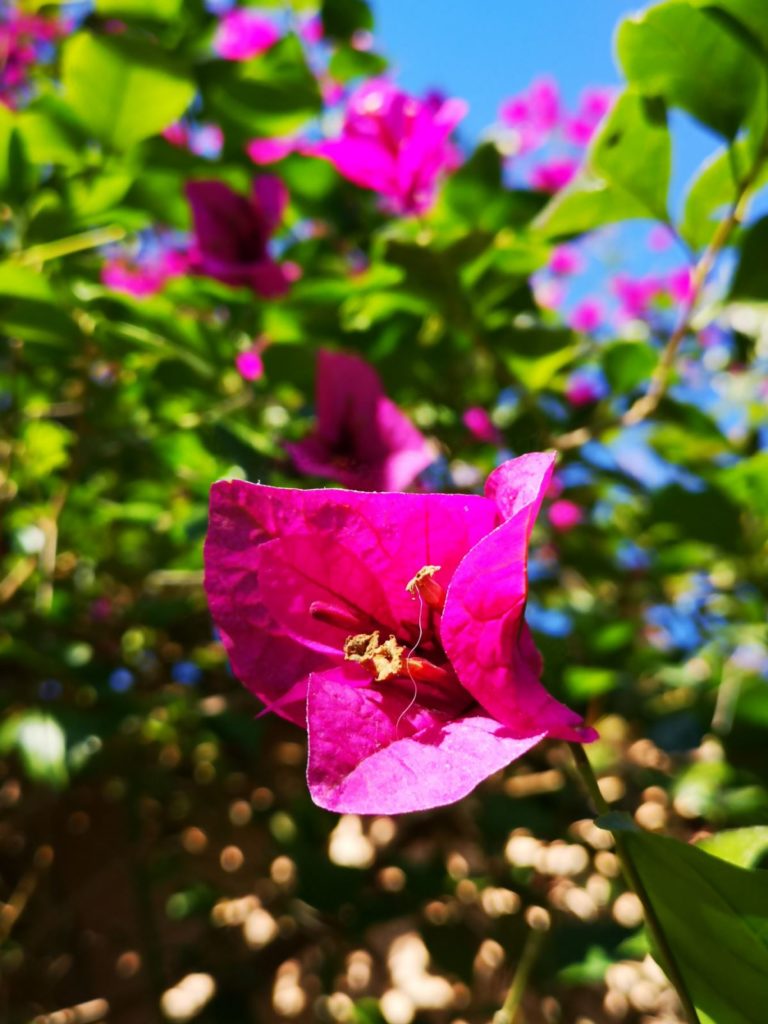 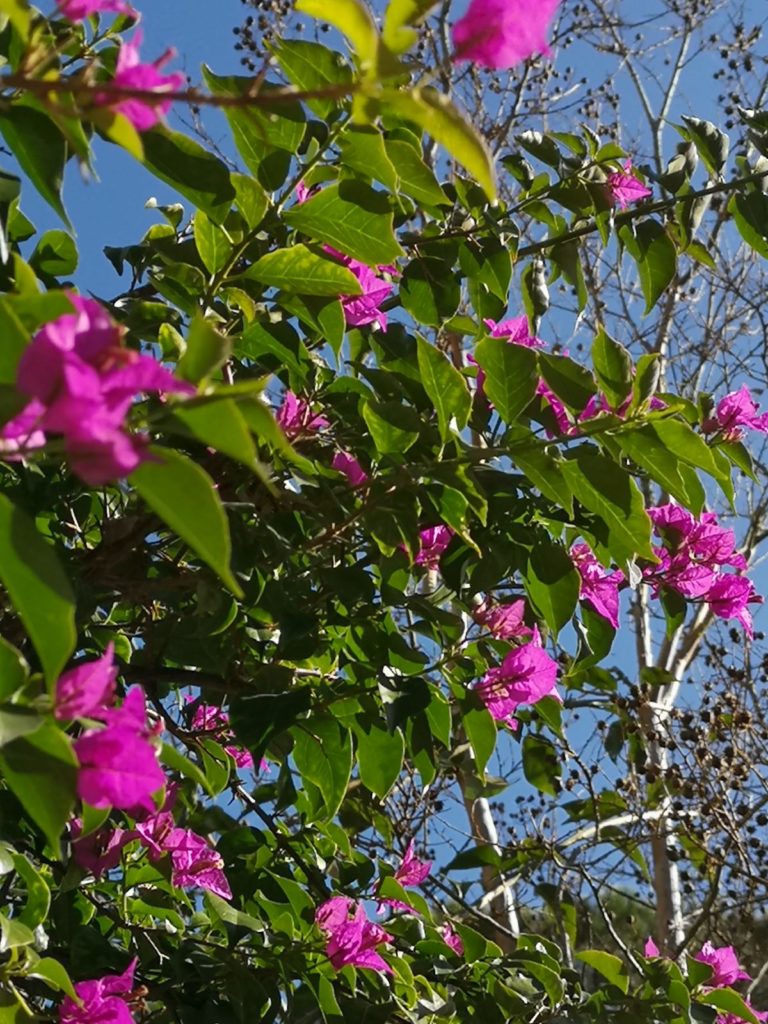 Widely found in Provence and offering a stunning display at the four-star campsite Les Jardins de La Pascalinette®, bougainvillea is very easy to recognize thanks to its fairytale colours and little thorns.

The colours of this viney bush are not due to its flowers (creamy white) but the bracts which encircle the flowers, found at the end of its branches.

Where to find it at the campsite

Originating in particular from Brazilian tropical forests, bougainvillea is perfectly adapted to the Mediterranean climate. It is also found growing wild in most tropical regions.

It blooms in the South of France from May to November, so you are bound to enjoy it during your stay on the French Riviera! 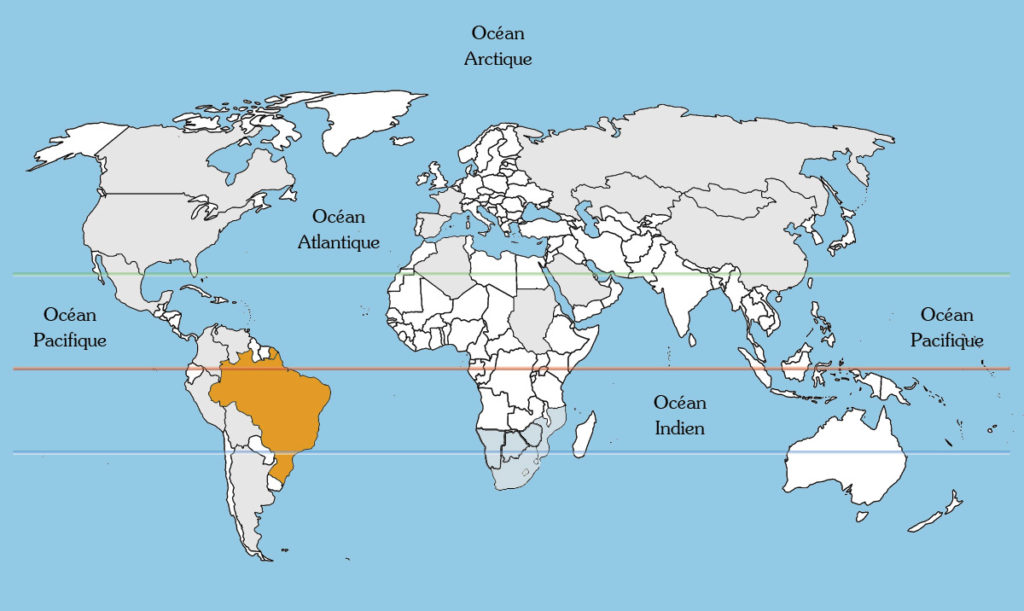 Bougainvillea takes its name from the explorer Bougainville, born in 1729, who was the first person to bring it back to Europe from Brazil. It is used in voodoo rituals in the West Indies!