From the campsite, discover the beach of La Courtade

A day on Porquerolles island

Between two escapades at the campsite’s water park, simply purchase a boat ticket from Reception and head off for a fabulous day out on the Island of Porquerolles in the Var area. The largest of the Golden Islands, Porquerolles is a haven of sport, leisure and sightseeing:

Whatever your favourite… don’t miss a visit to Porquerolles!

Discover one of the jewels of the Mediterranean just a stone’s throw from Camping de La According to Hyères-born writer Gustave Roux, Prince Olbianus was the proud father of 4 sisters of astonishing beauty (Olbia was the name of the Greek trading post at the origin of the town of Hyères).

One day, as the sisters were bathing off the coast, pirate ships appeared on the horizon. Prince Olbianus, aware of the imminent danger, begged his daughters to return to the shore, but the unlucky girls had swum out too far. Their despairing father knelt down on the beach and prayed the gods to save his treasures. Suddenly, the 4 daughters felt their arms and legs become stiff and paralyzed. Three of the girls were transformed into islands and the fourth, who was nearer the shore, changed into the delicious Presqu’île de Giens (Giens Peninsula) as she held out her imploring arms to her father.
The four princesses lent Porquerolles, Port-Cros, Le Levant and Giens Peninsula their captivating beauty!

Porquerolles is now part of Port-Cros National Park and is therefore a protected natural area. 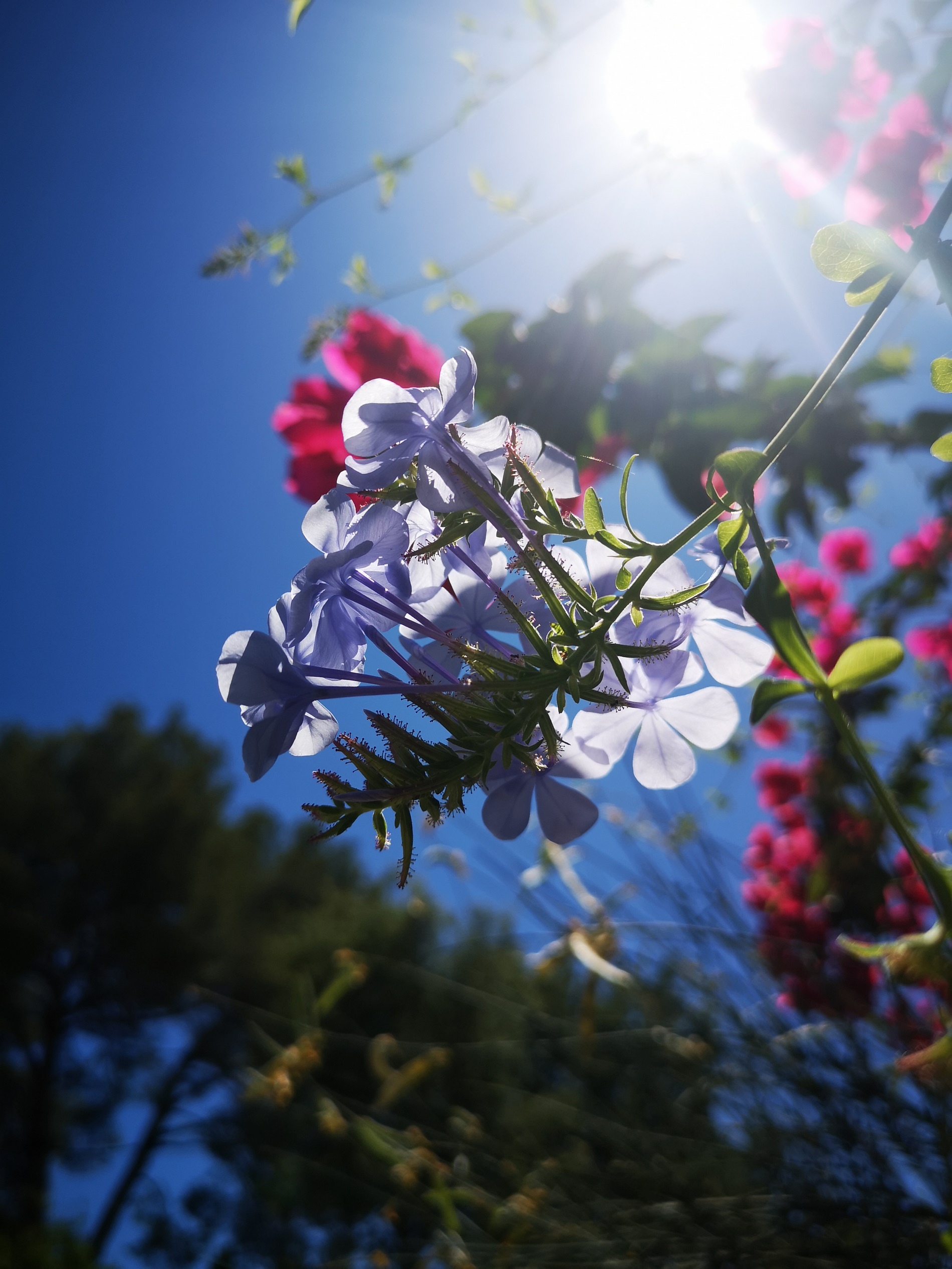